With roughly 10,000 annual deaths caused by fire incidents in India in 2020, effective fire detection systems in homes and workplaces are an indispensable need.

One of the most critical factors in determining the extent of the loss incurred following a home or organizational fire is the speed with which a fire is detected and how soon the individuals are alerted. This is also important in determining how easily the fire can be controlled and extinguished.

The first step in putting out a fire is correctly identifying the issue, raising the occupant alarm, and notifying emergency personnel. This is simple to do with the help of Fire Detection and Alarm Systems. A Fire Risk Assessment and local construction restrictions, suggestions, and regulations will decide the type of system used. You will understand the significance of Fire Detection and Alarm Systems as you read this article. You will also discover how it works, the types of fire detectors, and the usage of a fire detection system in everyday life.

The fire detection and alarm system’s primary function is to locate the source of a fire as quickly as possible and then notify the people in the area to evacuate the building. This is accomplished through the use of electrical sensors. Then it emits an audible early warning signal.

What is a Fire Detector?

A Fire Detector is a part of an automated Fire Detection System that includes at least one sensor that continuously or periodically monitors (at a minimum of one) suitable physical or chemical events associated with fire. It sends at least one matching signal to the equipment to control it. The detector subsequently decides whether to sound the Fire Alarm or activate the automatic Fire Protection System.

The suppression system of the fire detector works by detecting either flame, heat, or smoke. Most sensors can sense all three of these elements. The best detectors are directly wired into the electrical system. There are several styles of detectors in the market.

No two fires are the same. There are different kinds of Fire Detectors, and the ability to differentiate among them will help you choose the right one for your premises.

When smoke enters an Ionising Smoke Detector, it disturbs the current flowing through it. The smoke particles become linked to the ions, neutralizing them. The smoke detector detects a dip in current between the chamber’s plates and sounds the horn.

A Photoelectric Smoke Alarm is another name for an Optical Smoke Detector. Its operation is based on the light scattering concept. The alarm includes a pulsed infrared LED that flashes a light beam into the sensor chamber every 10 seconds to detect smoke particles. If a fire breaks out, smoke will enter the optical chamber through the opening vents. Smoke particles scatter infrared light onto the photodiode light receptor as they reach the optical chamber. When the diffused light reaches the photodiode light receptor, a signal is sent to the integrated circuit, triggering the alarm and alerts the residents to the fire.

The smoke detectors can give rise to false alarms if used in a humid, dusty, or smoke-filled atmosphere.

Heat detectors detect excessive heat from a fire. They are often less sensitive and offer warning later in the process. The detector is generally triggered by conventional currents of hot air or combustion products or radiation effects. Thermal detectors respond to fires more slowly than other detection systems because this form of activation takes time.

They are intended to distinguish genuine flames from radiation released by sunlight, lightning, hot objects, arc welding, and other non-flame sources. False alarms lower productivity and increase expenditures. Flame detectors are made consisting of an electrical circuit and an electromagnetic radiation receiver. They are activated by electromagnetic radiation from one or more specific wavelengths in the UV or infrared spectrums, depending on their design, and emit an alert.

Fire Detection and Suppression Systems are incredibly beneficial instruments designed to identify fires as they progress in any company. Early detection is crucial for the safety of first responders and other emergency response professionals combating fires. They also help in significantly reducing any appropriate losses. It is feasible to decrease downtime in business operations. Firefighting activities may begin when the fire is still minor. We can assert that having an effective and reliable Fire Detection and Suppression System around us can safeguard us from ill events.

Our Role in Fire Safety

VNT India’s Addressable Fire Detection System is well-accepted by its clients in safeguarding their infrastructure.

An Addressable Alarm System, unlike a traditional fire alarm device such as a smoke detector, can tell you which device has been activated and its location. As these devices also indicate the appropriate peripheral fire suppression devices installed in the risk zones to use, you can determine the exact location of a fire and assist in extinguishing it as rapidly as possible. Furthermore, an addressable fire alarm system is more effective than traditional fire alarm systems due to its wiring fashion (forming a loop).

VNT India believes that fire safety is an essential component of every facility managed by a large corporation. VNT’s powerful Fire Prevention and Suppression Systems are specifically designed to meet the growing need to protect our assets and human resources in the industry. They promote safety by delivering innovative solutions and unrivalled services in the Fire Safety and Fire Alarm Detection System domain. They abide by all the International Standards for fixed aerosol fire extinguishing systems as per the NFPA 2010 and UL 2775 norms and regulations.

If you would like to see for yourself how VNT India can help you simplify support and put customers first, write to us via email. 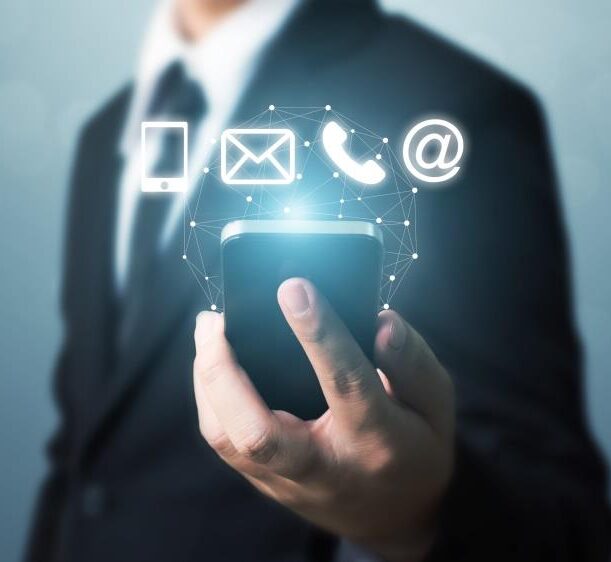 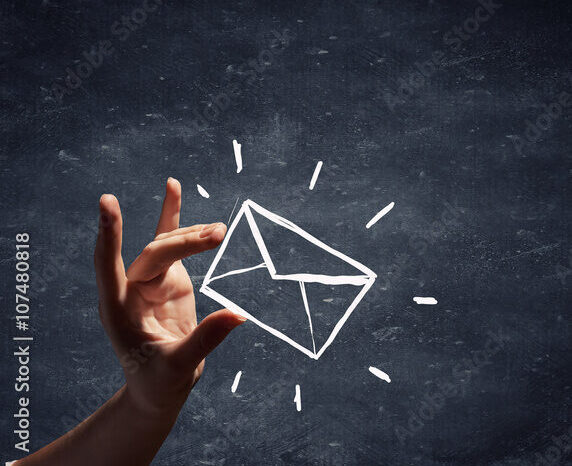 Trust our management and supervision expertise to maintain your unit throughout its lifecycle and to keep it running as efficiently as possible. Get started today

We'll be pleased to get in touch and talk about your business requirements and figure out the best method we can support you go forward. Contact us for your assistance

Standing by to reinforce your organization in every way possible. We are available if you have any questions or concerns. Don’t miss a chance, drop us an email right away

Our holistic solutions cater to crucial business needs in India and are expanding globally at a rapid rate. Keep up to date with our latest news and events. Subscribe to our newsletter for more

At Vrinda Nano Technologies, our holistic approach is to address critical priorities, innovate extensive strategies, and engineer them for a greater purpose